More people are experiencing severe food allergies than ever before 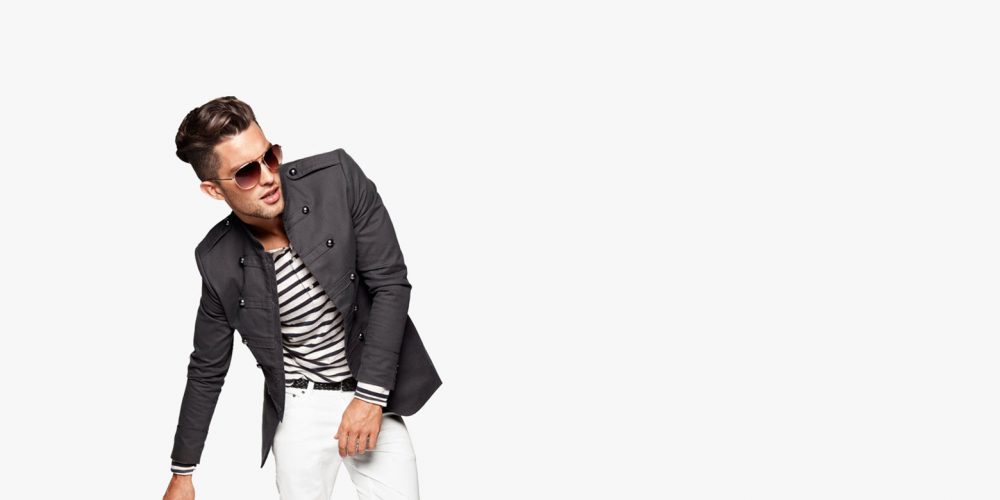 More people are experiencing severe food allergies than ever before

The recent inquest into the death of Natasha Ednan-Laperouse from anaphylaxis after eating a Pret A Manger baguette she was unaware contained sesame, could lead to a change in labelling legislation. Indeed, a recent investigation found that undeclared allergens were present in a quarter of foods sampled. But a more fundamental issue needs to be addressed: why are more people experiencing severe food allergies than ever before?

As I explain in Another Person’s Poison: A History of Food Allergy, strange reactions to food have long been known. The Ancient Greek physician Hippocrates (c.460-370BC) described such reactions to various foods, including cheese. Strawberries caused Richard III to break out into hives. It is said he once sneakily consumed “a messe of strauberies”, and then blamed his reaction on witchcraft orchestrated by one of his opponents, who was summarily beheaded. By the time Austrian physician Clemens von Pirquet coined the term “allergy” in 1906, many believed that food could trigger skin problems, asthma, gastrointestinal distress and even mental disorders.

In the 1930s, food allergy emerged as a distinctive sub-category of allergy. But it was also highly controversial. Although it was easy to identify the food at fault in anaphylactic reactions, such as the one that killed Ednan-Laperouse, these sudden reactions were rare. Food allergists tended to focus instead on patients whose reactions were delayed, occurring up to 48 hours after eating the suspected food and, so, much more difficult to diagnose. These reactions were typified by symptoms such as eczema, diarrhoea, asthma, migraine and psychiatric problems, including depression and hyperactivity.

Many doctors, however, doubted the claims of food allergists that food allergy was responsible for much undiagnosed chronic illness. In fact, some were so unconvinced that they would refer patients complaining of chronic food allergy to psychiatrists, believing that their symptoms were psychosomatic. The heated debates that would emerge during the post-war period about the prevalence of food allergy distracted researchers from investigating the root causes of the condition.

In the early 1980s, food allergy became a marginalised topic within medicine. Then, a new phenomenon emerged that forced doctors to take it seriously: peanut allergy. In 1988, an article in the Canadian Medical Association Journal described the case of a 24-year-old woman who died after eating a biscuit that contained peanut oil. Although one or two similar stories had been reported previously in newspapers, this was the first report made in a medical journal. It would not be the last.

By the 1990s, peanut allergy fatalities were commonplace. According to US charity Food Allergy Research and Education (FARE), rates of peanut and tree nut allergy tripled between 1997 and 2008 among American children. As a result, food allergy became associated with these severe, potentially fatal, allergies, rather than the chronic food allergies on which food allergists had previously concentrated.

FARE and other allergy charities successfully lobbied for better labelling, more peanut-free spaces (in schools for instance) and the availability of life-saving epipens which administer a dose of epinephrine (a chemical that narrows blood vessels and opens airways in the lungs) to anyone suffering an anaphylactic reaction.

But they failed to convince scientists to conduct detailed investigations into why such allergies were increasing so rapidly. On the one hand, this reluctance was understandable. There was a pressing need to provide new treatments and support to the increasing number of people suffering from severe food allergies. On the other, scientists were hesitant to investigate a condition that had long been considered a fad – a suspicious and divisive diagnosis that was too reliant on patient accounts for its justification.

While research continues to explore potential cures and treatments, not enough effort has been spent on exploring root causes. Into the vacuum has emerged a number of controversial explanations, many of which have not been based on much scientific research.

One suggestion is the hygiene hypothesis, which argues that children grow up in excessively clean environments, meaning that their bodies struggle to distinguish between harmful pathogens and harmless proteins, such as those found in peanuts. Others point to cooking techniques, indicating that peanut allergy is more common in countries where peanuts are roasted, rather than boiled.

Read more: What are allergies and why are we getting more of them?

Infant feeding is also implicated, the most recent advice being that mothers with a family history of allergy should introduce peanuts early on. Increased use of soya (a relative of the peanut) in food production has also been suggested. But none of these explanations have proved completely convincing, leading to the emergence of even more controversial hypotheses.

The truth is that we simply don’t yet know what is triggering the peanut allergy epidemic or increasing rates of food allergy. A chief reason for this is a lack of open-minded research into the causes of allergy. The explanations that emerge from such research might not be easy for people to accept if they indicate that food allergy is a byproduct of modern lifestyles, new diets or changes in how people interact with their environment. Investigating the causes of food allergy will not be easy, but if medicine is to prevent more tragedies such as the teenager Ednan-Laperouse, it will be essential.