post-title What are allergies and why are we getting more of them?

What are allergies and why are we getting more of them? 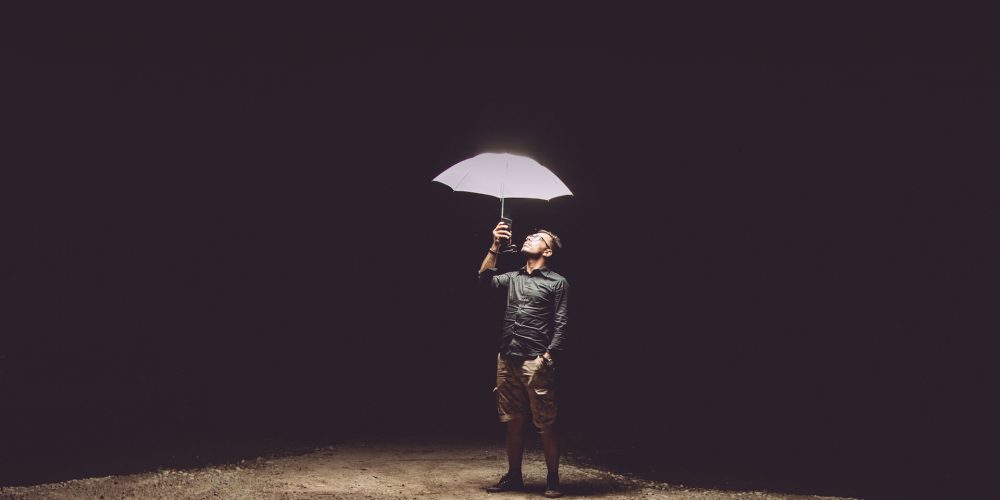 What are allergies and why are we getting more of them?

Allergies are reactions caused by the immune system as it responds to environmental substances that are usually harmless to most people. They may occur in response to a range of different material (called allergens), such as food, pollen, dust mites, animals, insect stings, or medicines.

An allergy can affect different parts of the body. Allergic rhinitis, or hay fever, for instance, affects the nose and eyes, while eczema affects the skin. Food allergies affect the gut, skin, airways, lungs, and sometimes the entire body through the blood vessels.

A range of reactions

While most reactions are only mild to moderate in severity (and can be treated with antihistamines), some can be life-threatening and require emergency medical treatment. The most severe, systemic allergic reactions are known as anaphylaxis. People with known severe allergies should have an emergency management plan that includes an adrenaline auto-injector for emergency use.

We can confirm whether someone has an allergy by doing a skin-prick testing or a blood test that checks whether their immune system has produced antibodies to an allergen. If the immune system has developed antibodies, it will remember the allergen as a potential threat and is likely to mount a strong immune response on subsequent exposure.

The likelihood of someone having an allergic reaction from future exposures to the allergen is determined by taking their clinical history and these test results into account.

Allergies are becoming more frequent in Australia and the rest of the western world. One in three people in Australia will develop allergies at some time in their life. One in 20 will develop a food allergy and one in 100 will have a life-threatening allergic reaction known as anaphylaxis .

Hospital admissions for anaphylaxis doubled in the ten years from 1994 to 2004, and were five times higher in children under five years old over the same period. This suggests the development of allergy in early life is increasing at a faster rate than in adults.

The reasons for the rising number of allergies are not fully understood, but here are six theories.

1) Decreased exposure to infections or microbes – or both – in early life could lead to an increased risk of allergy. This is commonly referred to as the hygiene hypothesis, first suggested in 1989. Research showing children who have close contact with pets or livestock and those who come from larger families are less likely to develop allergies have indirectly supported the hygiene hypothesis.

2) Delayed introduction of allergenic foods, such as eggs and nuts, until later in childhood could also have an impact. This is one of the most recent theories resulting from the LEAP study, published in 2015. This randomised trial for early life peanut consumption in a population at increased risk of developing peanut allergies demonstrated that exposure to the nut early in life is protective against developing the allergy.

3) Different methods of preparing foods can impact the degree to which they invoke an allergic response; roasting peanuts, for instance, greatly increases allergenicity while boiling reduces it. This may in part explain difference in incidence of in peanut allergy between certain countries.

4) Vitamin D deficiency may increase the risk to develop allergies. Several studies show that the further away you live from the equator (hence your lower level of sunlight exposure, which is needed to make Vitamin D) – or low vitamin D blood levels increase your risk of developing allergies. But the value of vitamin D treatment for preventing allergies has yet to be demonstrated.

5) Allergies may develop after exposure to allergens, such as dairy products or nut oils in skin moisturisers, particularly on inflamed sites, such as eczema.

6) Altered gut bacterial species due to low-fibre diets and widespread antibiotic usage may alter the body’s immune function and create an allergy.

Whether your allergy improves over time often depends on the type of allergy you have. A child with eczema, for instance, will often find her eczema improves by the time she’s a teenager. But some people will have eczema even into their adult years. In contrast, a child with peanut allergy only has a 20% chance of the allergy resolving by the time she reaches adulthood.

While we have treatments for the symptoms of allergy, we do not yet have a cure or the ability to prevent them from developing in the first place. We also don’t have a good test for predicting food allergy, unless we feed the person the suspected food allergen. For now, the best you can do is to manage your allergy.