post-title Food Allergies: what you need to know

Food Allergies: what you need to know 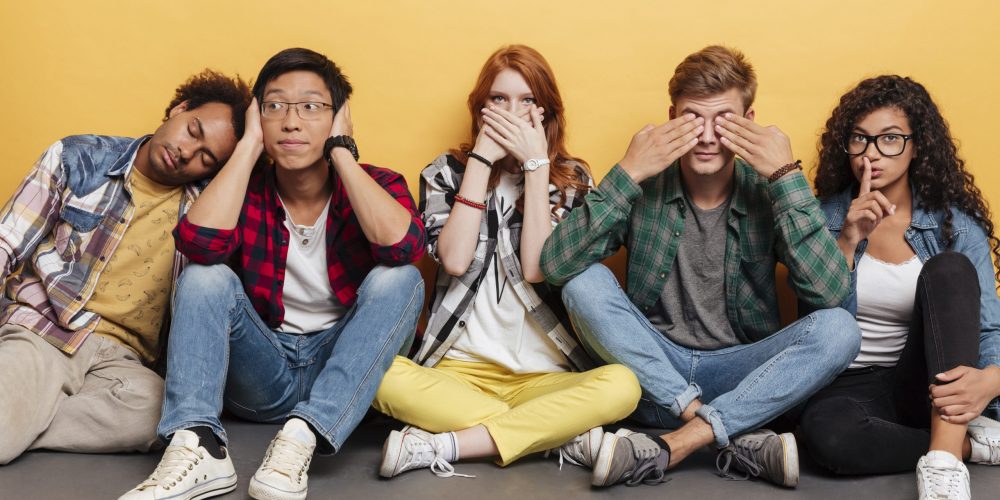 Food allergies: what you need to know about the role your skin plays

Food allergies are on the increase worldwide, ranging from minor inconvenience to possible sudden death, and leading to warnings of an “allergy epidemic”. The most severe form of allergic reaction – anaphylaxis – can occur repeatedly or without warning. The reasons for the rise in allergies are complex, but the skin is now recognised to play an important role as a gatekeeper for the body’s immune system.

Human skin is a protective barrier that provides a dynamic covering, ensuring essential fluids (including water, proteins and minerals) remain inside while damaging substances remain outside. The skin barrier is structural – like a brick wall – but it is also living and active, constantly sensing and responding to the external environment. This barrier is made up of multiple layers of interconnected human cells, plus a multitude of microbes, the tiny organisms that live on the surface of healthy skin.

Skin forms a continuous lining on the outer surface of the body which joins seamlessly with the lining of the mouth and gut. Human cells are normally introduced to foodstuffs through the mouth, but the body can also be exposed to food on the skin surface.

The immune system – cells and tissues that work together to defend the body against potentially harmful viruses, bacteria and foreign substances – may react very differently when food is first encountered through skin instead of through the mouth. This is because “leaky” skin may confuse the immune system’s capacity to recognise a harmless substance.

Of mice and humans

Mice exposed to egg white or peanut through skin have been shown to develop allergic reactions or anaphylaxis to these foods when they are then eaten. Human food allergy may develop in the same way.

When food is consumed we normally develop tolerance, meaning no immune reaction occurs. But when skin is leaky because of faulty genes or when skin is damaged by a condition such as eczema, food allergens may pass through. This stimulates immune cells in the skin, which release chemical signals of attack. Then the next time that specific food is encountered the cells are primed to produce an allergic reaction.

Read more: More people are experiencing severe food allergies than ever before

The “leakiness” of baby skin soon after birth (measured by how much water evaporates from the surface) can predict their risk of food allergy at the age of two. And recent research has shown that people with a food allergy have molecular evidence that their skin is leaky and primed to react, even if the skin looks to be normal.

In an emergency situation, a food allergy is treated with drugs that counteract the most dangerous features of an anaphylactic response: low blood pressure and airway obstruction. Adrenaline (administered outside of hospitals by auto-injector “pen”) causes blood vessels to squeeze tight – to maintain the blood pressure – while bronchodilator drugs cause the airways to open. Steroid treatment can dampen down the harmful effects of an overactive immune response. So corticosteroids are also used to limit the production of inflammatory signals in the blood and throughout the body.

Parents and carers often ask what they can do to help prevent the development of food allergy, especially if there is a history of allergies in the family. The Enquiring About Tolerance, or “EAT”, study, showed that introduction of peanut and egg into the diet of babies from three months of age could reduce the likelihood of developing an allergy to these foods. The protective effect was less clear with other common foods such as milk, fish, wheat and sesame. This may be because smaller amounts of these foods were consumed.

Another ongoing study aims to determine whether the use of moisturizers (known as emollients) on babies can improve the skin barrier to help prevent eczema and food allergies. The results are eagerly awaited, but further research will still be needed to clarify if – and how – food allergy can be prevented.

In the meantime, UK government guidance continues to advise that babies should be exclusively breastfed until six months of age. Although it is not known whether breastfeeding protects against food allergy, it is clear that breast milk can provide many health benefits for the baby and mother.

Some people grow out of their food allergies, but for others it becomes a life-long burden of carefully avoiding the offending foodstuff. Attempts to prevent any accidental exposure may fail with disastrous consequences such as in the case of teenager Natasha Ednan-Laperouse who had a sesame allergy and died of cardiac arrest after she ate a baguette which she did not know contained sesame seeds.

While accidental exposure to food can be very dangerous, immunotherapy – the deliberate application of food substances to the surface of healthy skin – is being tested in clinical trials for the treatment of peanut and milk allergy.

A greater understanding of the causes of allergy will offer the opportunity to develop new treatments – and our own skin may provide a route to prevention as well as treatment for life-threatening reactions.